My husband and I took a weekend jaunt to the capitol on Memorial Day.  Even though I have been to DC many times, I had never been to Arlington Cemetery, and also hadn't seen the Franklin Roosevelt Memorial near the mall area.  As I get older, I am realizing the supreme sacrifice so many of our young men and women have made.   The young soldier's grave in the photo below showed he was awarded the Medal of Honor.  You can look all Medal of Honor recipients up on the internet.  This soldier died in Korea. 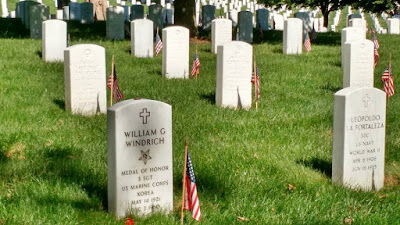 Then we walked by this---Robert Kennedy's grave.  I realize most of you who are reading this don't know much about RFK, but I acutely remember the morning before school that my mother turned on the TV to the news of his shooting, and then death.  He had just won the California Democratic primary.  Who knows how his assassination changed the course of history.    (He has the most simple grave marker in the cemetery.) 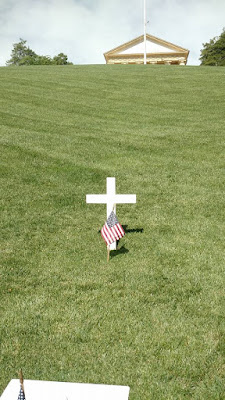 Lastly, I wish that people on both sides (Republican and Democrat) would hold this as one of their guiding principals as they campaign for office. This was a Franklin Roosevelt quote engraved in granite at his memorial.
Enough said. 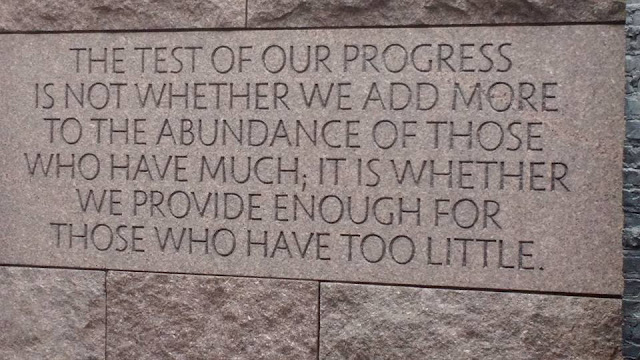 Posted by Chapel Hill Snippets at 9:22 PM No comments: 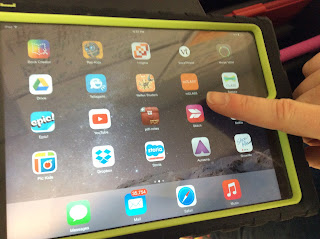 In North Carolina, our kindergarten through third-grade teachers will administer reading assessments, one-on-one, using the state mandated system known as mCLASS Reading 3D.  Children have also been given this assessment in the beginning of the year and middle of the year.  The publisher, Amplify, has created this video which would make us all want to go purchase this assessment immediately! It makes this sound like assessment utopia!


In my opinion, there's good and bad with everything especially when mixing business with education-- Amplify does sell a lot of products to assess and enhance reading and math skills (as do many other companies). I have nothing against progress monitoring, and one-on-one assessment time with kids, and think it's good when assessment causes adults to reflect on the effectiveness of ongoing instruction.

That being said, I do have a couple of thoughts about our EC population and mClass.

A couple of esteemed colleagues, who are not in special education, have also expressed their thoughts about mCLASS in EdNC. They are much more knowledgeable about this than I am (since one is a teacher and one is a literacy coach) and have presented well-balanced opinions on this topic.

I encourage you to read their thoughts here. 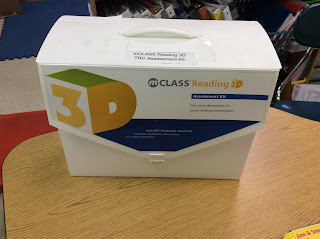 If any of you have thoughts about literacy instruction, assessment, and inclusion, speak up here!
My students struggle with this.

.
Posted by Chapel Hill Snippets at 9:50 PM No comments: 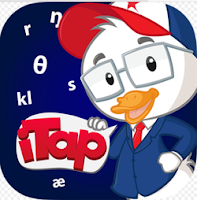 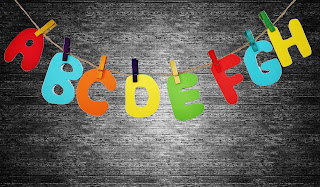