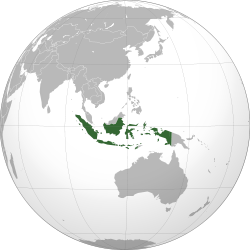 More about all of this to come!!!!!  My husband and I are very proud parents.
Posted by Chapel Hill Snippets at 10:15 PM