I've hung on at ASHA until the very end----the end was a fun party put on by ASHA at the Georgia Aquarium (for you non speech pathologists out there, ASHA is the American Speech and Language Association).   Our big national convention was in Atlanta this year.   Often, I leave conventions and workshops a little early---this year, I dragged David along to the party finale (I love the Georgia aquarium!).

I'm putting up these random pictures of the fun I've had today.  I actually learned quite a bit at all the seminars, which I'll put into practice and write about later.  For now, it's Good-bye ASHA! 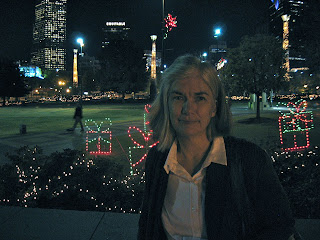 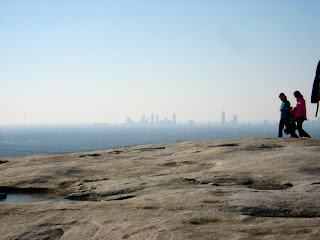 Earlier in the day, after a couple of seminars, we took a hike up Stone Mountain.  Atlanta is in the distance.   Great exercise, by the way. 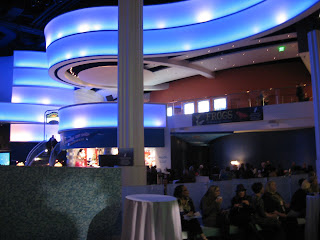 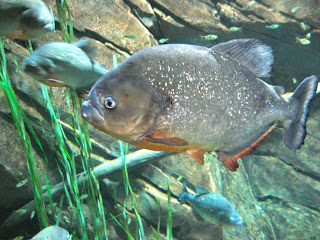 Closing party was at the Georgia Aquarium!
Pretty cool! 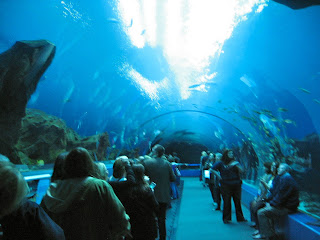 After I get back home, I'll return to posting speech/language materials, and applying and posting what I learned at this convention.  For now, all of you SLPs out there----ASHA is in Chicago next year!  Try to go if you can!